This past Wednesday we had the pleasure of going to Sound Nightclub in Hollywood for the album release party of Datsik’s  LP Let it Burn which is out now. Sound definitely was in for a treat that night with heavy bass, filth, and grimey beats from all the artist that were on the decks. On the Decks for that night we had Rise at Night, Getter, Protohype and of course the man of the hour Datsik. We got there towards the end of Rise of Night and only caught the last 10 mins of his set, but I can tell that the crowd was getting really into it. After Rise of Night, Getter came on and went hard. The whole time he was on the ones and twos he played nothing but dubstep and had the mosh pits going. 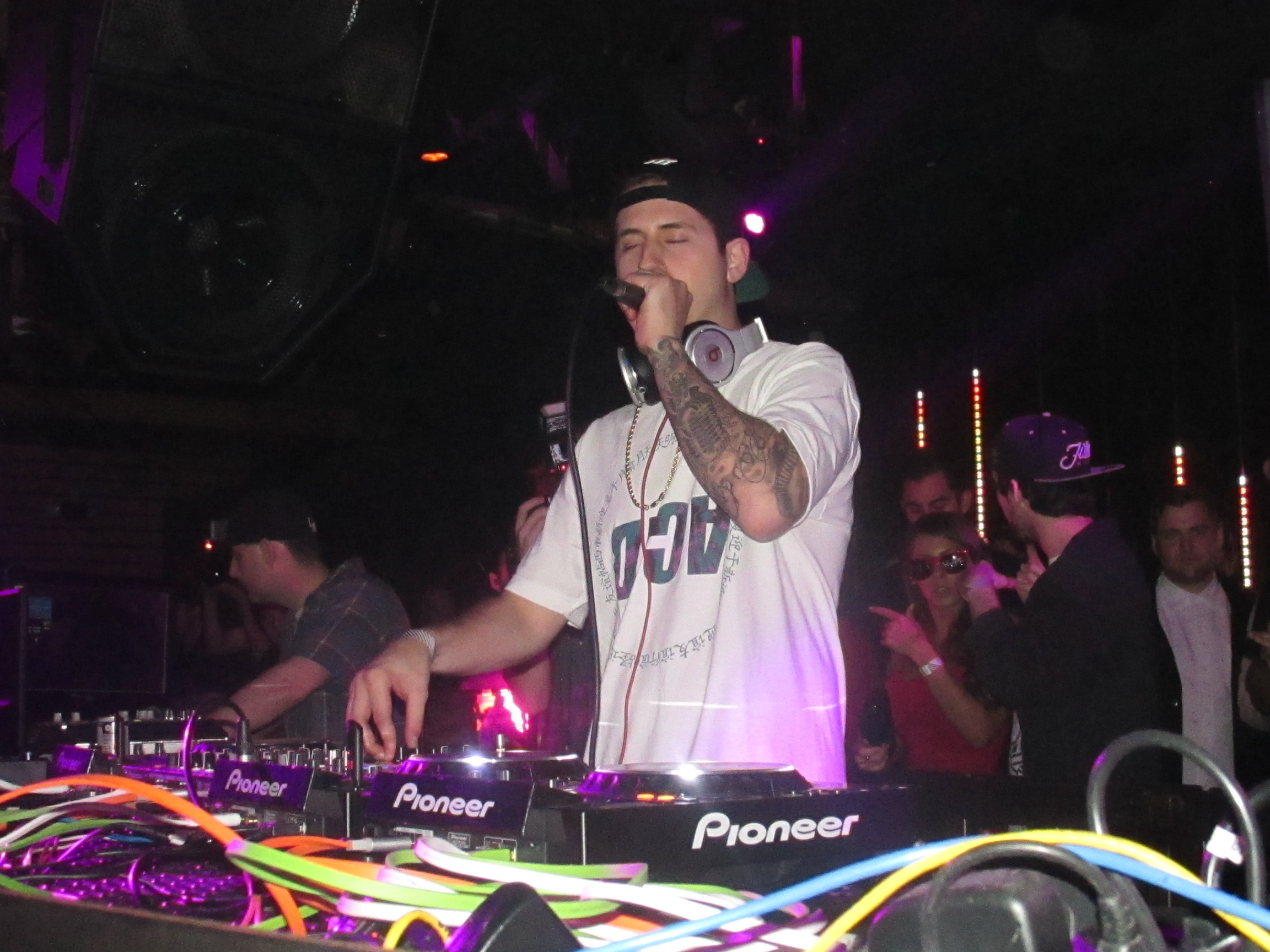 A couple of Getter’s bangers are “Lights out” and “Slam Out” and he has done some great remixes for Zedd’s “Spectrum” and Datsik’s “Hydraulic.” Now if that set wasn’t enough we still had Protohype up next and he dropped some trap and dubstep which got the crowd going insane, especially with the great sound system that Sound has to offer. During his set he brought out  DJ Carnage while he played Carnage’s “Spaceman” VIP remix and also played his remix with Borgore to Migo’s  “Hannah Montana.” Like Datsik, Protohype just had a release an EP with 12th Planet called Transitions with four amazing tracks that he threw into his set. Up next came the man of the hour and that was Datsik which played through out the whole night with his own hour set and then went back to back with Getter and Protohype. Datsik had the crowd going bananas dropping some drum and bass as well as bringing out Steve Aoki and Borgore on the stage during his set. 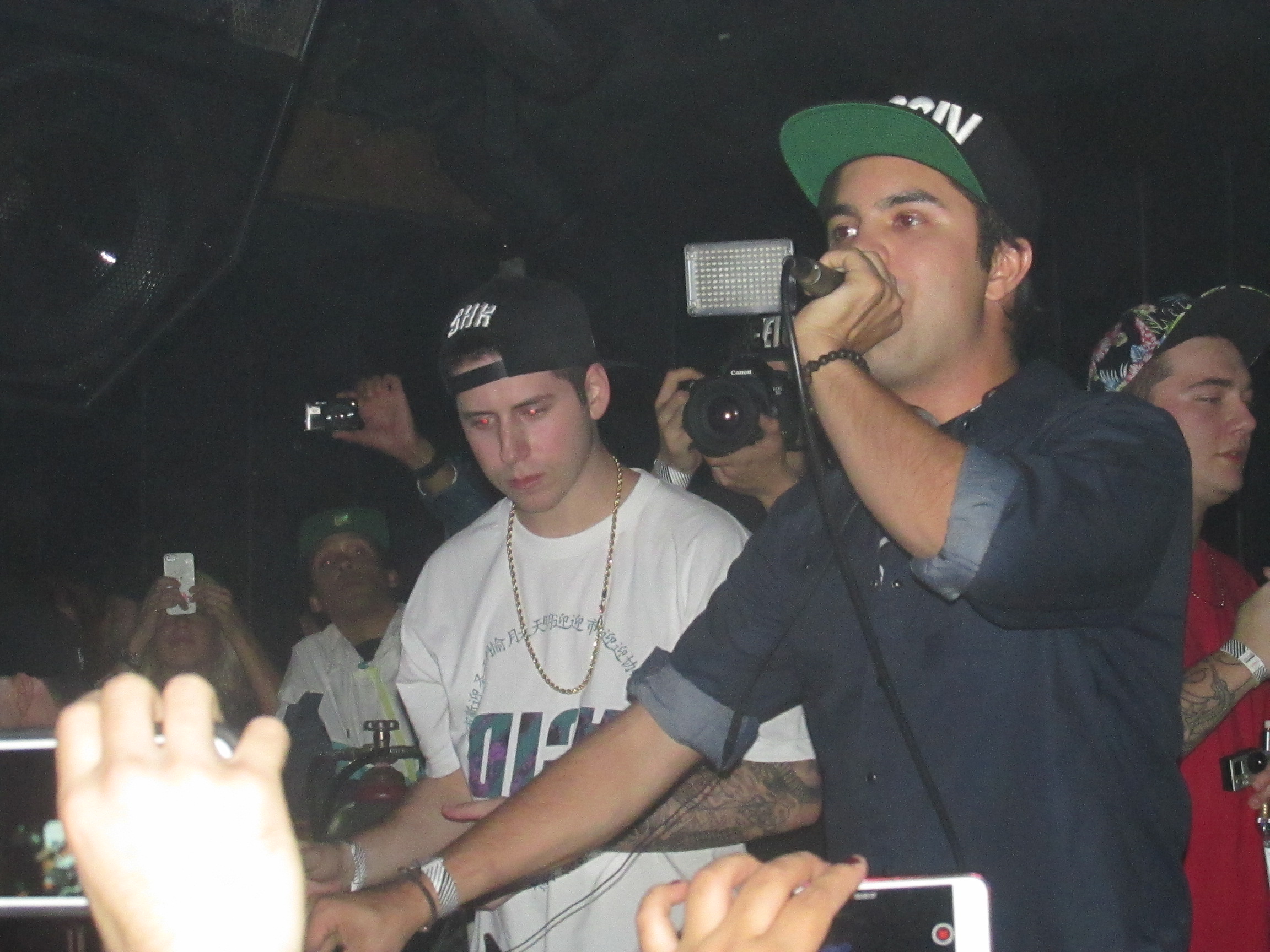 A couple of our favorite songs from the LP have to be “Let it Burn,” “SCUM,” and “All or Nothing” but don’t sleep on this LP because all 10 tracks have their different sound that make them all unique. Datsik has always been a crowd favorite in major music festivals all over the world so to experience this album release party in our hometown of LA will be a performance we’ll never forget. We look forward to Datsik’s Firepowers Most Wanted Tour after such an epic night. Datsik will have an all star lineup of special guests so make sure you catch his tour. You can buy the album on iTunes and Beatport for purchase or Free Download a twww.firepowerrecords.com.