Last Sunday night, the 56th Grammy Awards took place at the Staple Center in Los Angeles. This was a huge night for everyone in the music industry including Armin van Buuren who received his first nomination for Best Dance Recording for “This Is What It Feels Like” featuring Trevor Guthrie. Unfortunately, Armin did not win the award, but that did not stop him from performing an amazing set for his after party at Sound Nightclub in Hollywood. 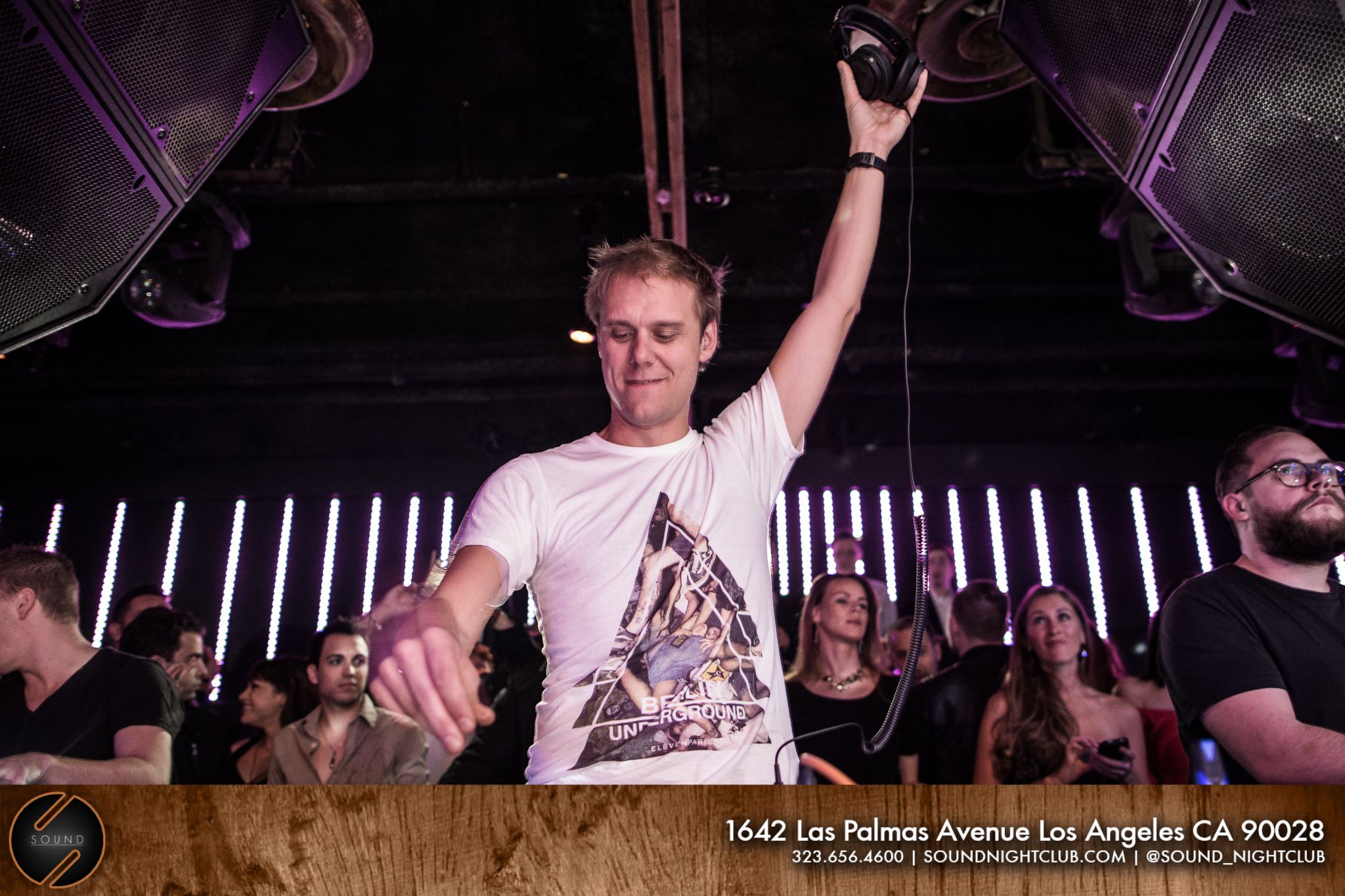 Around midnight Armin van Buuren took the stage with a smile and performed an incredible two hour set. He dropped tracks from his latest album Intense, as well as classics like Tiesto’s “Adiago For Strings.” It was an amazing experience to be so close to him in such an intimate setting. As Armin’s set was ready to close, the legendary Ron Jeremy took the stage to introduce his last song. “This Is What It Feels Like” was Armin’s closing track and everyone one went wild and sang along. As we were ready to head home, Cedric Gervais showed up on stage. Out of nowhere he decided to play a surprise set which kept the night going. Cedric made sure to play his remix to Lana Del Rey’s  “Summertime Sadness,” which he had just won a Grammy for earlier that night. Sound Nightclub threw one hell of a Grammy after party!