Avalon nightclub was the place to be on Friday night for trap fans in Los Angeles. Control presented a stacked lineup with Brillz, Caked Up, Thugli, Beni Haze, and resident Sam Hiller. I was super stoked to catch Brillz at Avalon for the second time along with Caked Up’s debut. I knew I needed to arrive early to venue for this one, but still ended up in a long line out the door. This only meant it was going to be packed night of fun. Avalon has been recently going through some remodeling and when I walked inside I was blown away at how nice the venue has been upgraded. 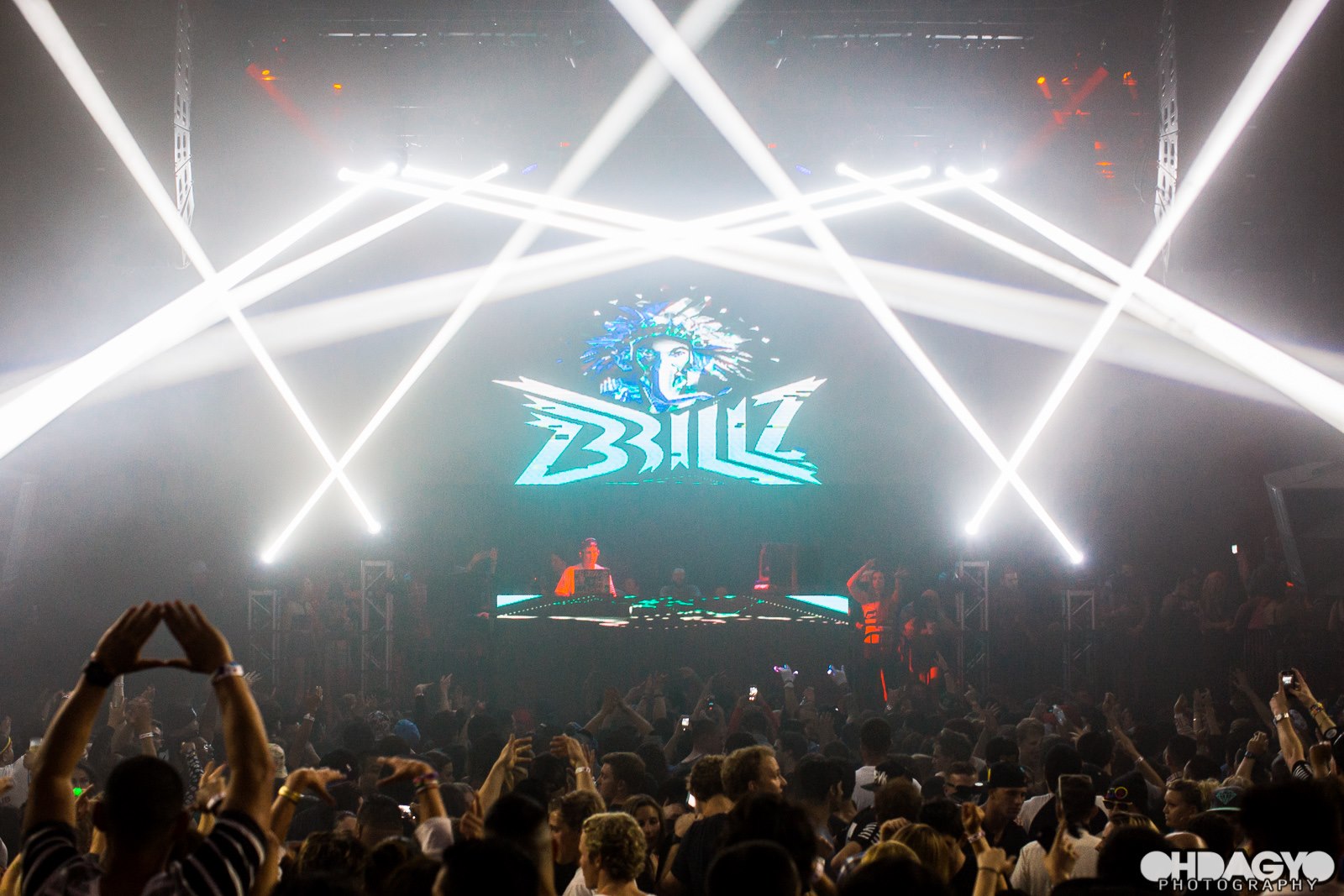 The duo known as Thugli had the place turning up as soon as we got in. Lasers lit up the club and the trio of LED screens displayed some crazy cool visuals. I’ve never seen Thugli before, but I was totally impressed with their style and transitions. Around midnight Los Angeles’ own Brillz took over the stage for set of pure twonked out energy. Within the last year Brillz has become one of the best producers in trap music and he completely threw down. He made sure to drop a bunch of fan favorites like Diplo & DJ Fresh’s “Earthquake,” Bro Safari’s “The Drop,” and LOUDPVCK’s remix to Carnage & Tony Junior’s “Michael Jordan.” LOUDPVCK, Protohype, and BARE were even in attendance to watch their friend Brillz completely tear it up. 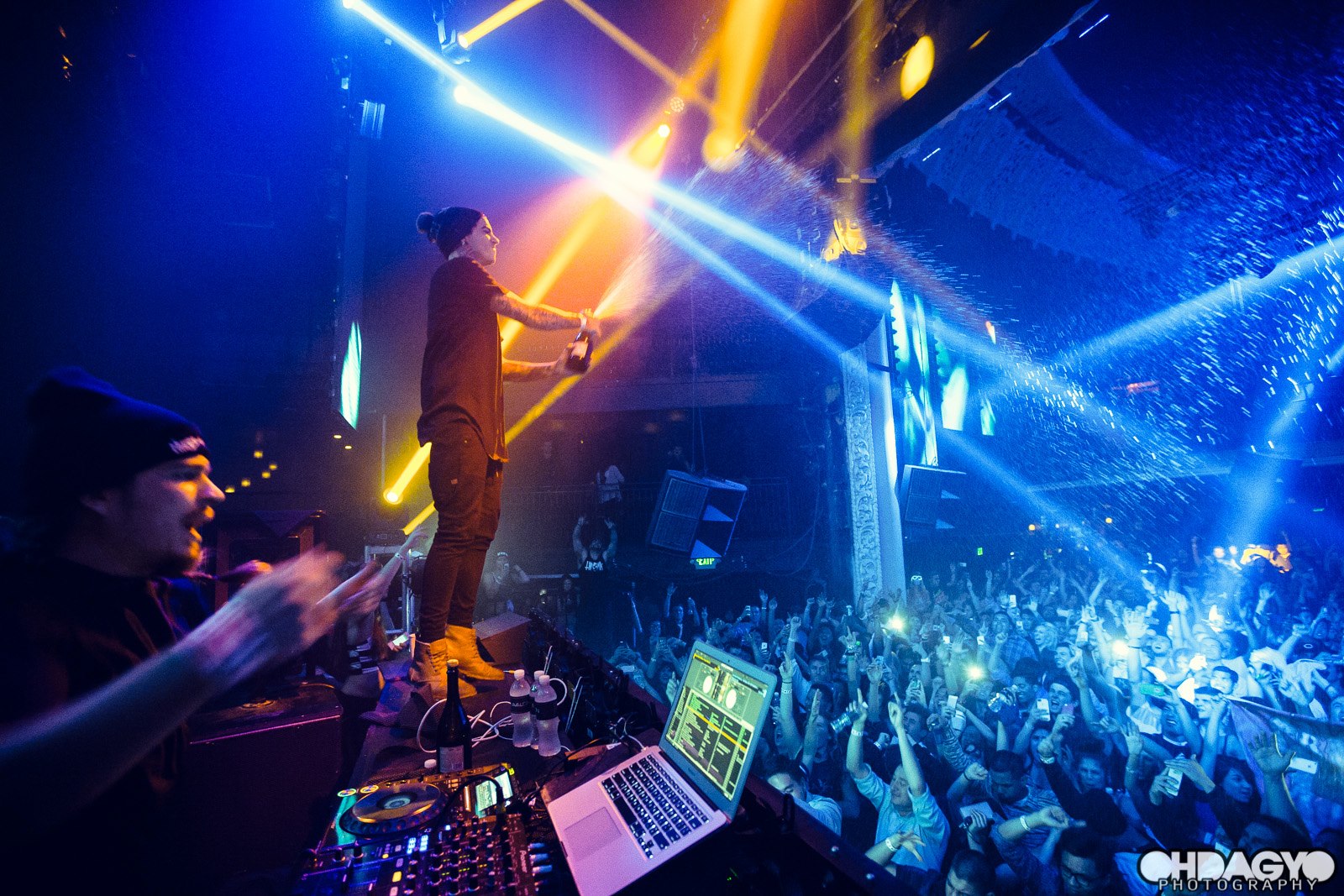 The night wasn’t over just yet, as Oscar Wylde and Vegas Banger of Caked Up jumped on stage to give Avalon one hell of a debut show. I was totally looking forward to catching these guys for the first time and they definitely did not disappoint. They have become a couple of the fastest rising acts in trap music and are able to remix just about any genre into absolute banger. Their set never stopped and girls were twerking all over the dance floor. I haven’t seen a crowd that live in a while. A few of my favorite tracks have got to be their remix to “Ooh Kill Em” and Dr Dre & Snoop Dogg’s “Next Episode.” The night wouldn’t be complete without some champagne showers so Oscar Wylde made sure to stand on the DJ table and make it happen. Control set up another insane night at Avalon in Hollywood and I have to give it to Brillz and Caked up for playing some truly amazing sets.