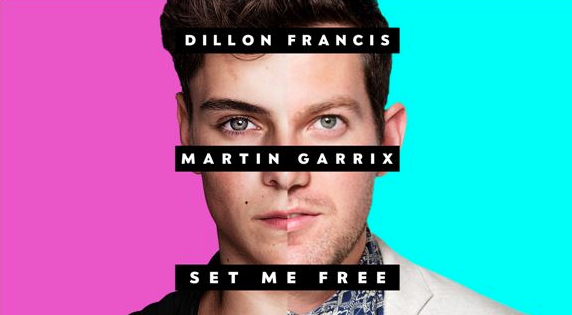 Dillon Francis has just released another new track off his highly anticipated debut album Money Sucks, Friends Rule. For “Set Me Free” Dillon has teamed up with Dutch superstar Martin Garrix. The pair have produced a hot new track that blends both of their signature styles into one. With its grinding bass lines and bouncy vibe, this track will for sure having you dancing. Check it out below and make sure to grab Dillon’s debut album when it’s released on October 28th. 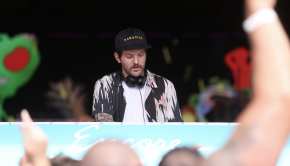 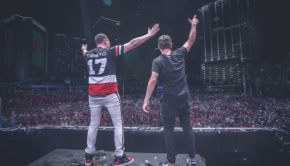 Martin Garrix & Tiësto — The Only Way Is Up (Official Music Video) → 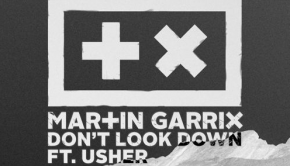