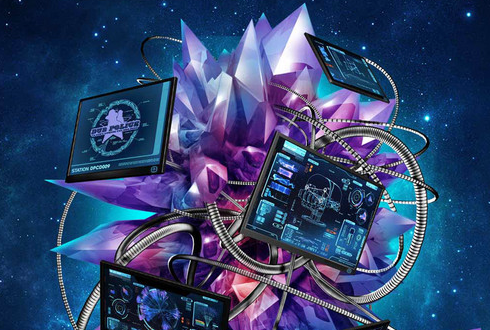 MyStyle 004 Mixed By The Others

Following Caspa, D1, and Subscape, Dub Police artist The Others has just released a brand new mix for the MyStyle series. The hour long mix features 28 tracks and includes music by Icicle, J:Kenzo, Subscape, Biome, Plastician, Thelem, Sleeper, Mydas, Variations, Minzo, Bukez Finezt and many more. The video above is just a preview what’s in store from some of the most talented names in the game including The Others himself. 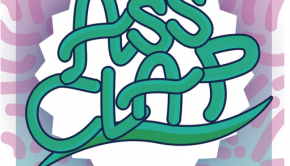 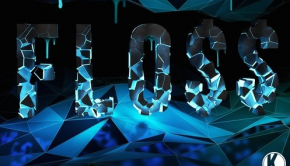 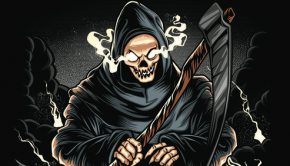 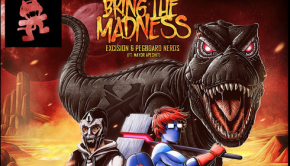