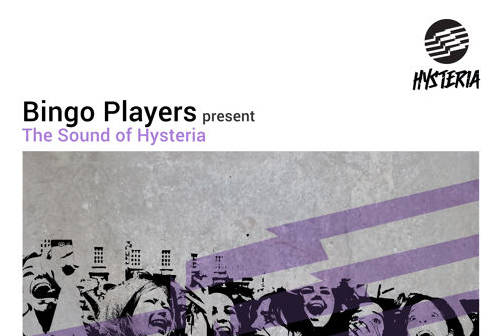 Bingo Players has released a fifteen-track compilation album titled The Sound Of Hysteria showcasing the most recent original releases on Hysteria Records. The compilation begins with Bingo Players’ new track “Nothing To Say” and features tracks by Bassjackers, Tommy Trash, Laidback Luke, BARE, MAKJ, and many more. The album is filled with high energy electro house tracks perfect for main stage festivals, clubs, or just rocking out in the car. Check it out below. 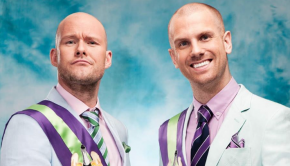 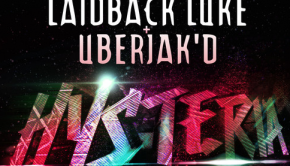 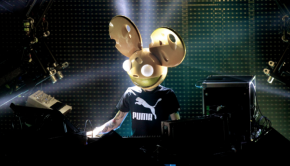