Over the last few months, Denver-based producer Illenium has been traveling across North American on his Awake tour in support of his incredible sophomore album titled Awake. Last night was the final stop of the tour held at the Shrine Expo Hall in Los Angeles. Illenium brought along fellow producers Said The Sky, Dabin, and William Black for a night filled with melodic future bass sounds. The tour featured a brand new live setup with live instruments and acts along with tons of new production and visuals. Illenium dropped a bunch of new music and edits from his new album including “Crawl Outta Love”, “Fractures”, and “Feel Good.” Check out our photo recap of the night below. 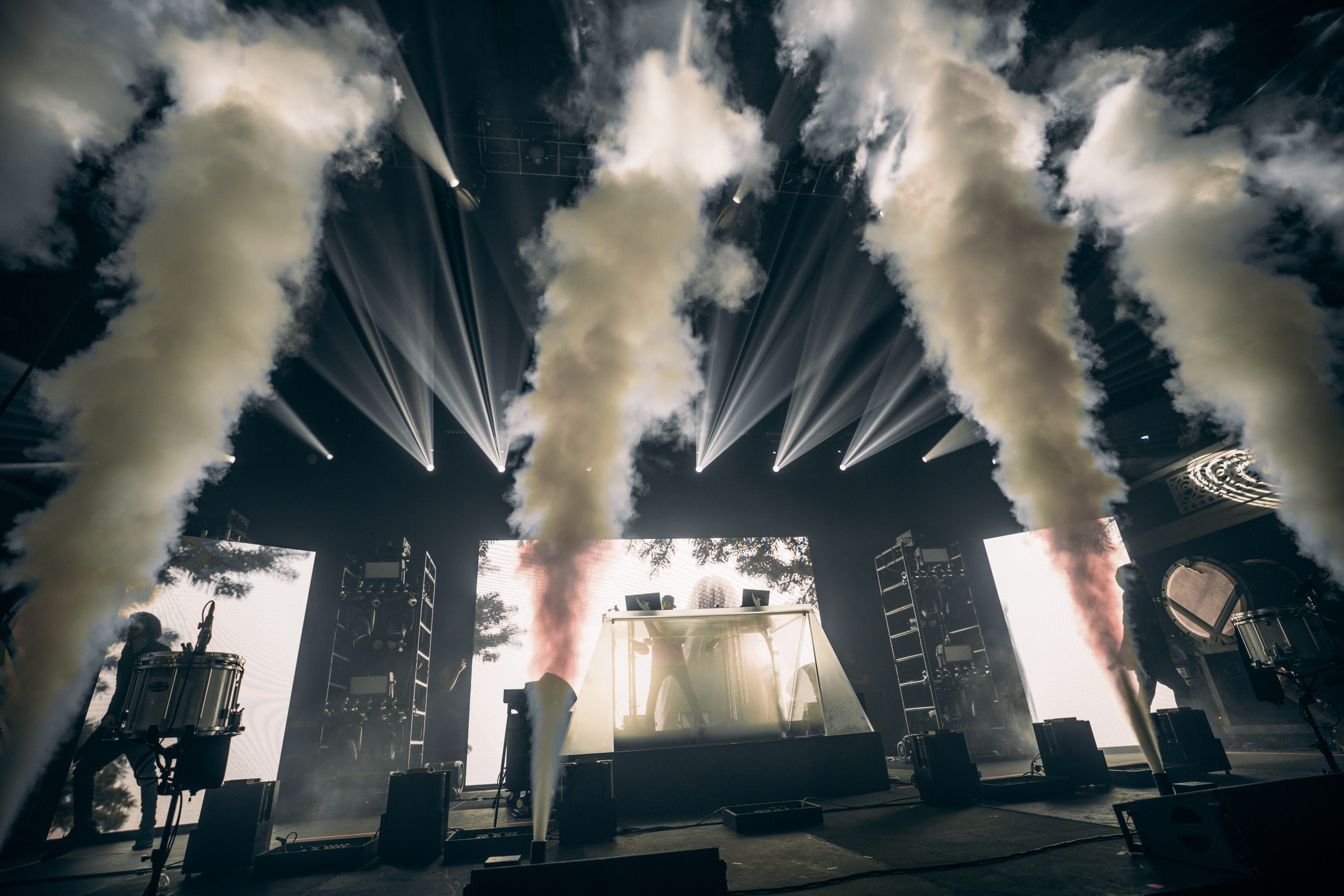 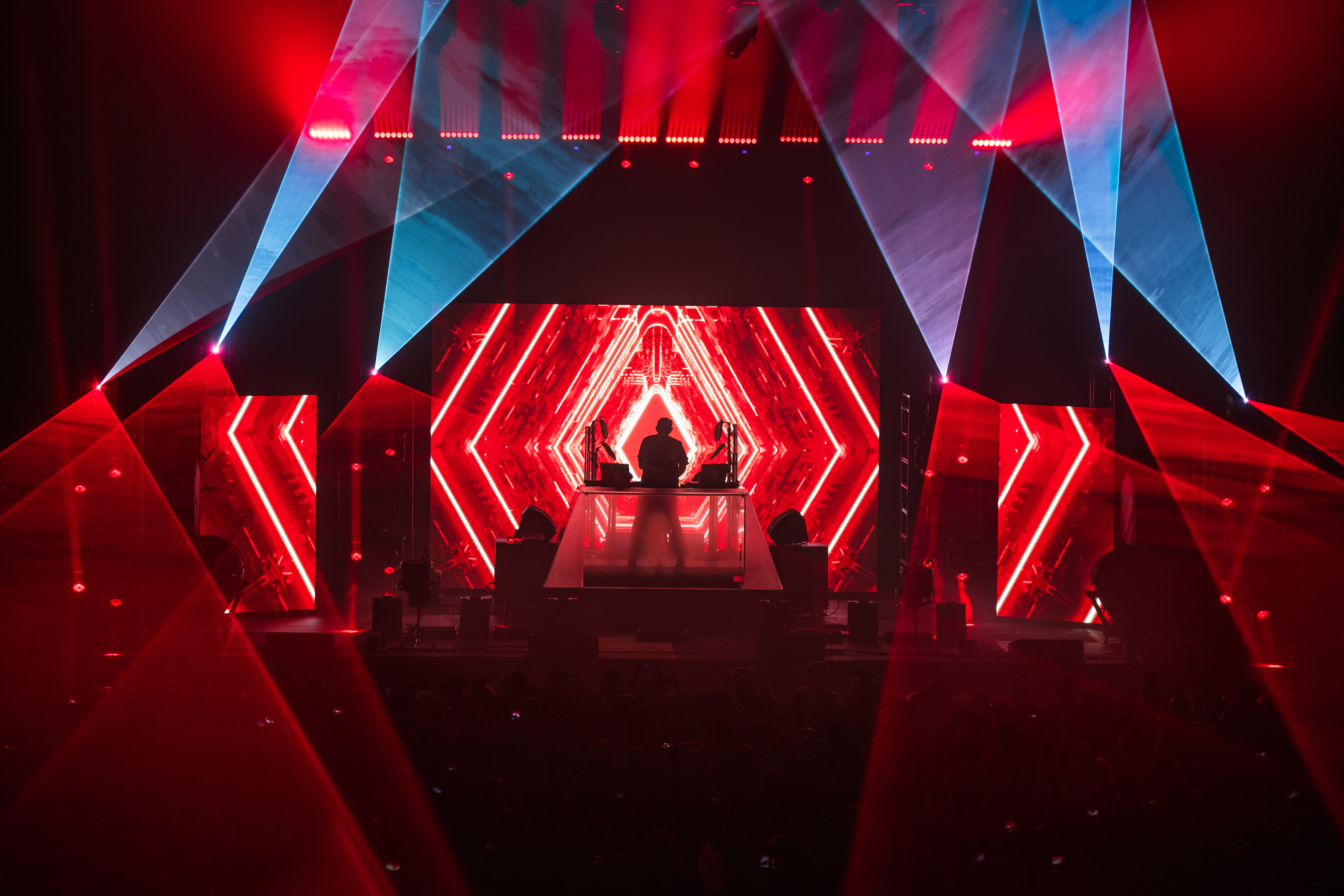 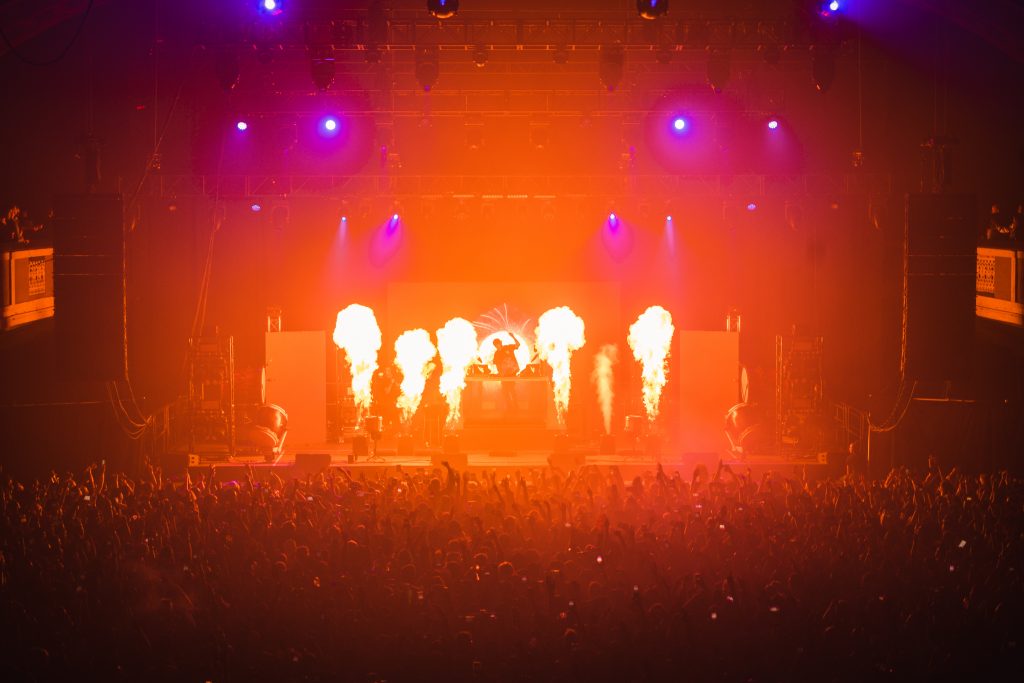 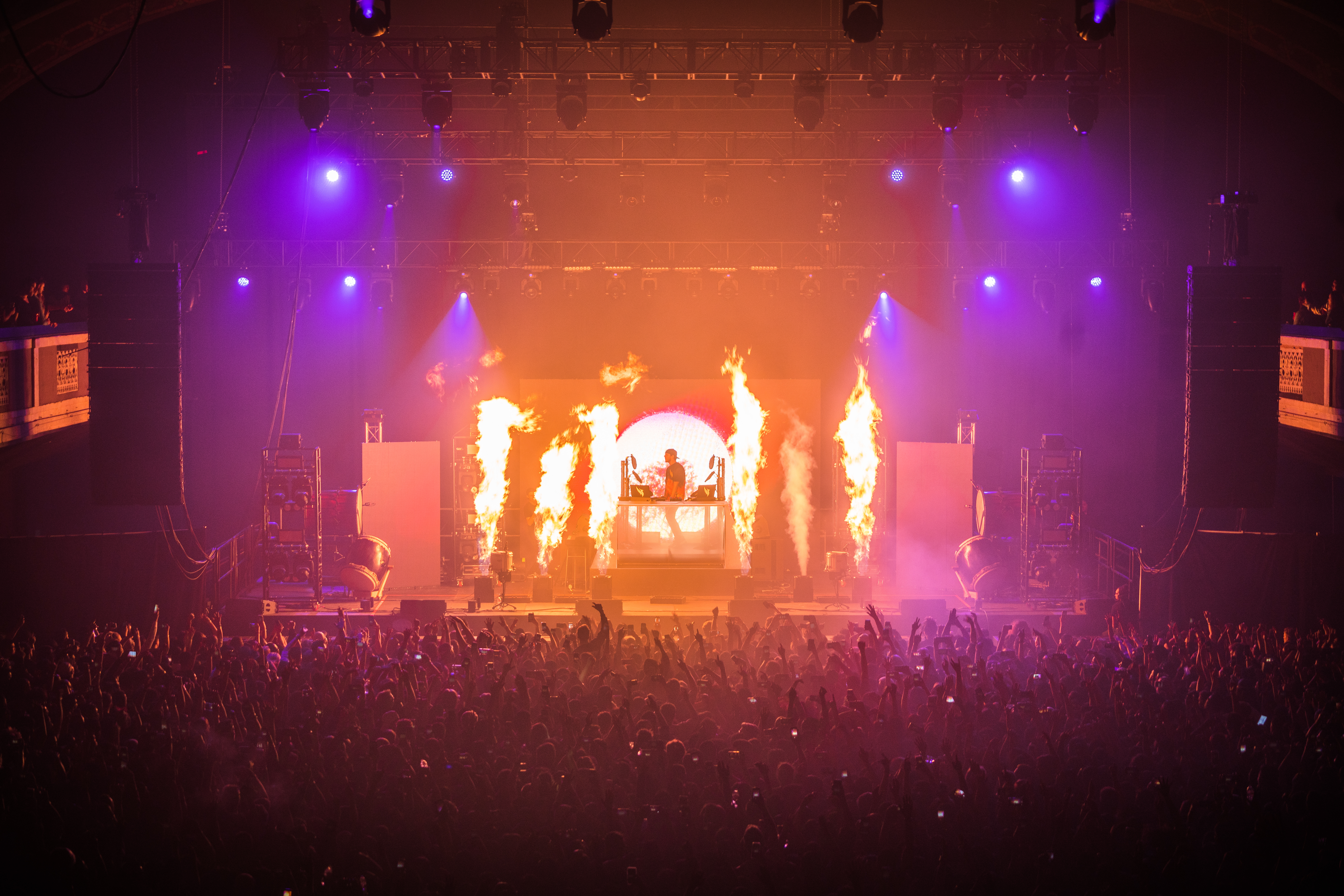 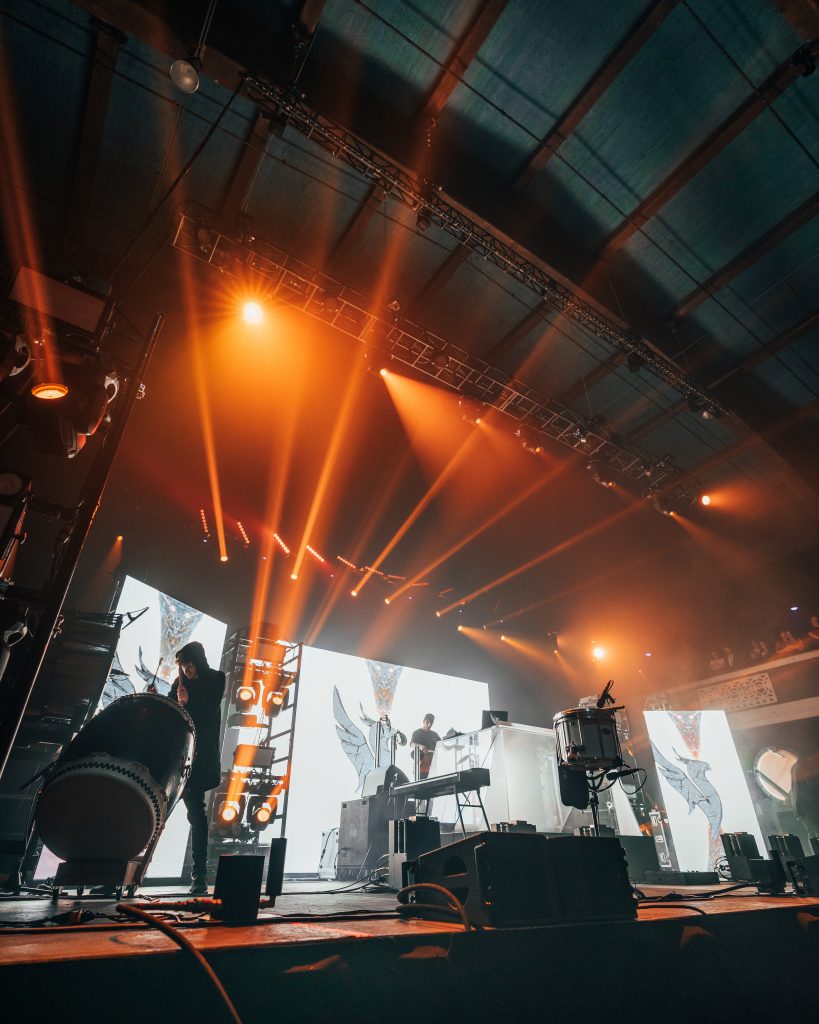 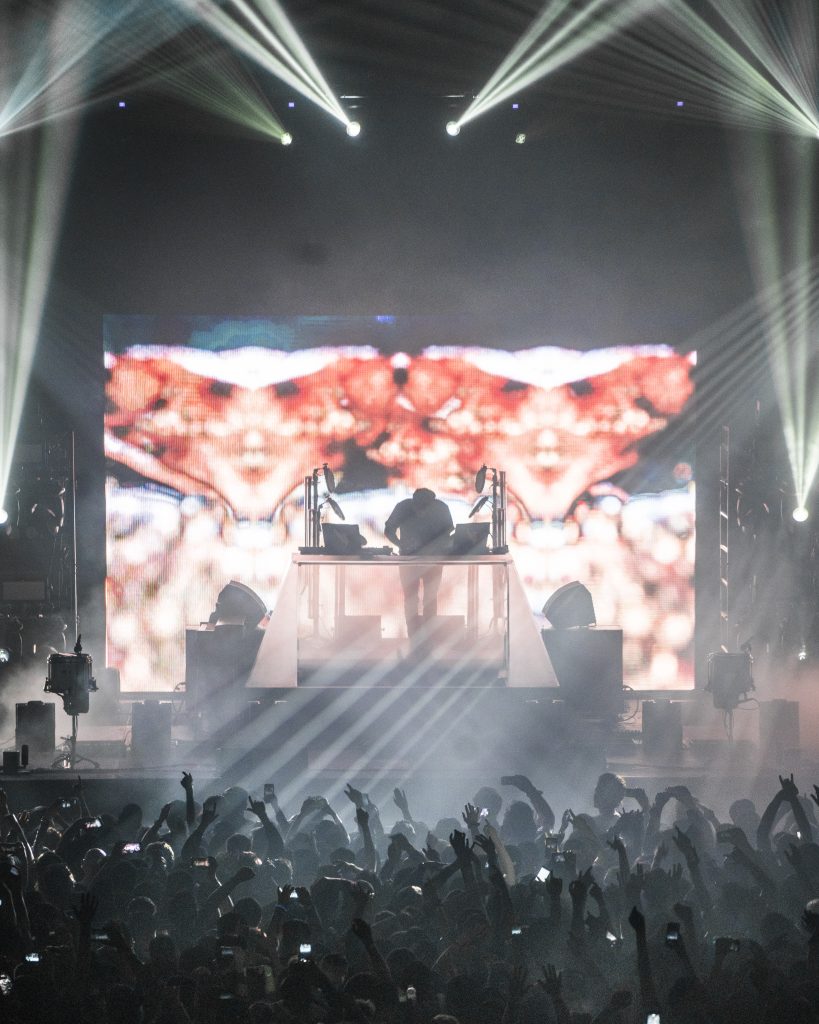 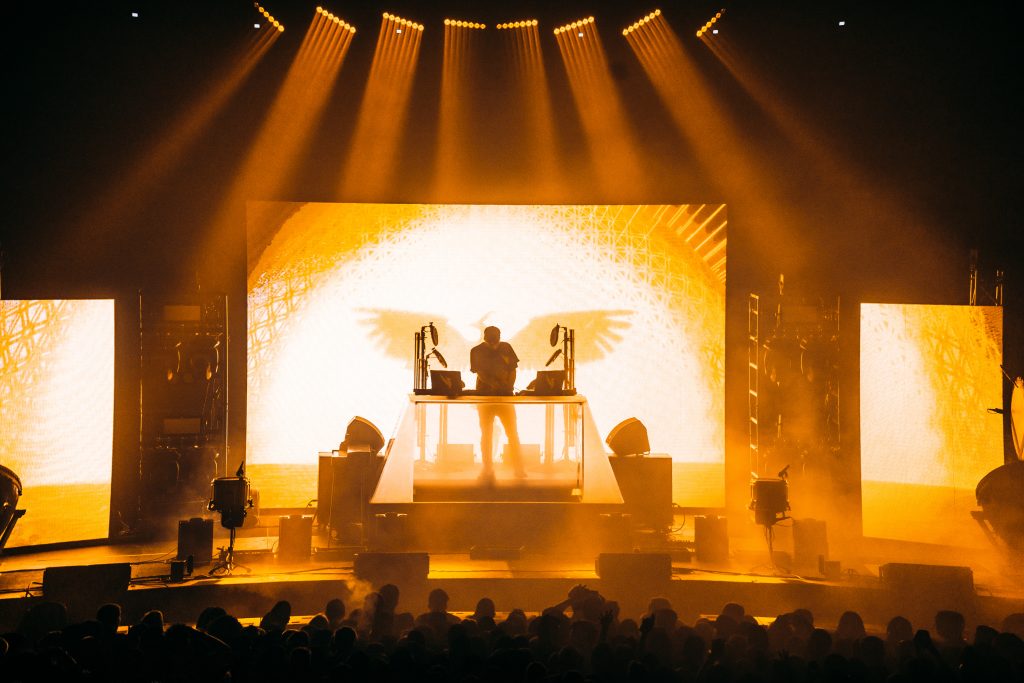