Last Thursday night, Goldenvoice teamed up with LED and Future Events to bring us a special day after Christmas show at the Fox Theater in Pomona. Zeds Dead and Destructo graced the stage for a night of dubstep, house, and even a little hip hop. We arrived early to avoid a line, but still there were people lined up down the block, so we knew it was going to be a packed show.

Gary Richards, otherwise known as Destructo, had the place groovin’ early on. If you didn’t already know, the HARD Events owner produces some killer tech house music. Inside the theater the main dance area was really dark and only had a few flashing lights, which gave it a cool underground feel. Destructo was dropping bangers and even mixed in Tyga’s “Rack City,” which made the crowd go nuts. His set kept the crowd movin’ and never contained a dull moment. Before Destructo was even finished the main dance floor pit area was blocked off from being so full. Destructo totally killed it and was a perfect precursor to Zeds Dead’s heavier set to follow. 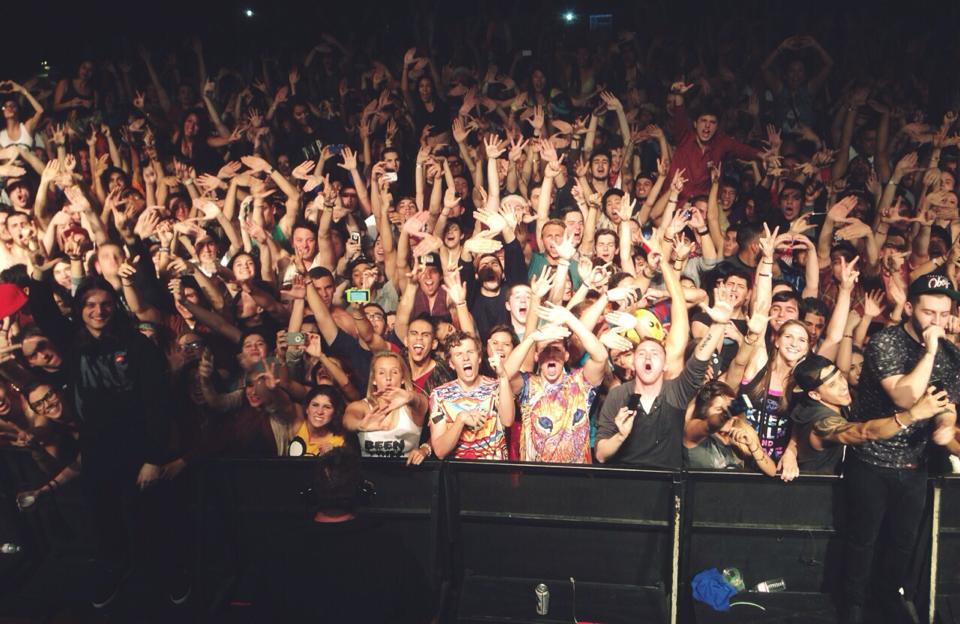 DC and Hooks of Zeds Dead took the stage and by then the theater was packed to the back. An LED screen turned on behind the booth which displayed their logo and some other really sick visuals. Zeds Dead’s set had the whole dance floor shaking and  their set contained a variety of different tracks. They dropped everything from Bob Marley’s “I Shot The Sheriff” to  Zomboy’s “Terror Squad.” They also made sure to drop their own original hits like “Ratchet,” “Adrenaline,” and their remix to “Eyes On Fire” by Blue Foundation. Zeds Dead brought some serious heavy bass and they chose the perfect transition of tracks. Towards the end of their set they stopped the music, turned on the lights, and took a huge group photo with the crowd. They definitely blew my mind and I think it’s safe to say they did for everyone else as well. If you’ve never seen Destructo or Zeds Dead, I definitely suggest you add it to your list of DJs to see.

Last weekend Splash House was the place to be as it concluded its third and final weekend for their 2022 festival series....
Read more

FNGRS CRSSD has announced the lineup for its newest event PROPER NYE, a two-day, two stage event set to ring in the...