GTA, the Miami based DJ duo comprised of Julio Mejia and Matt Toth have been living by their “Death to Genres” mantra ever since they began. To continue living by their motto, the guys put together a special and unique series of 3 consecutive shows at 5 locations around the country. The 3 Night Stand tour which began in February has consisted of 3 nights with each one focused on a specific genre. Night one brought a House and Techno set, while night two focused on a Moombah, Club, World set, and night three was for Rap, Trap, and Bass.

On March 30th, the 3 Night Stand tour kicked off in Los Angeles at the Echoplex for House and Techno night. If you’ve never been to the Echoplex, it has a smaller dark vibe, which was a perfect setting for a more intimate experience. After recently releasing their latest Death To Genres Vol. 3 EP, the sold-out show was the perfect time to drop a bunch of new music. The guys dropped their new tracks “DunDun” with Damien N Drix and “I Can’t Hold On” with Dillon Francis, Wax Motif, and Anna Lunoe among many others. Los Angeles was also in for a nice surprise as Anna Lunoe, Nadastrom, and Sam Blacky showed up to throw down special guest sets. The vibe from the crowd couldn’t have been any better with hot and sweaty fans partying all through the night and even dancing up on stage. Some of our other favorite tracks dropped throughout the night were Chris Lake’s “I Want You,” Will Clarke’s “Booty Percolatin,” ZHU’s “Faded,” and the Chris Lake edit of Prince’s ” Funk n Roll.” The night was an absolute blast! Check out some photos from the show below and have a listen to their new EP. 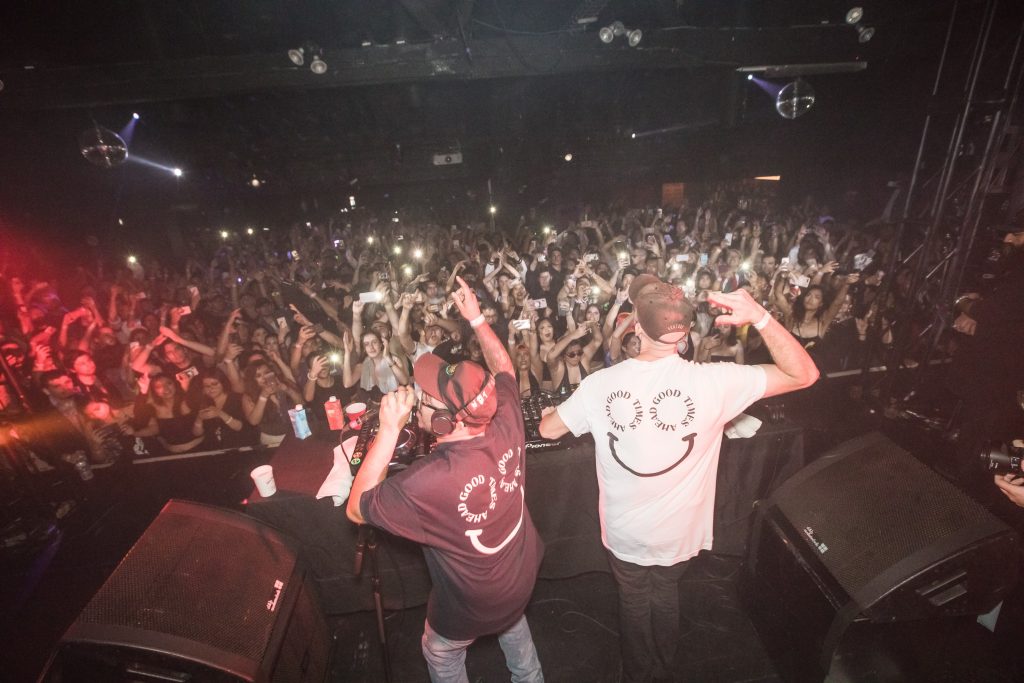 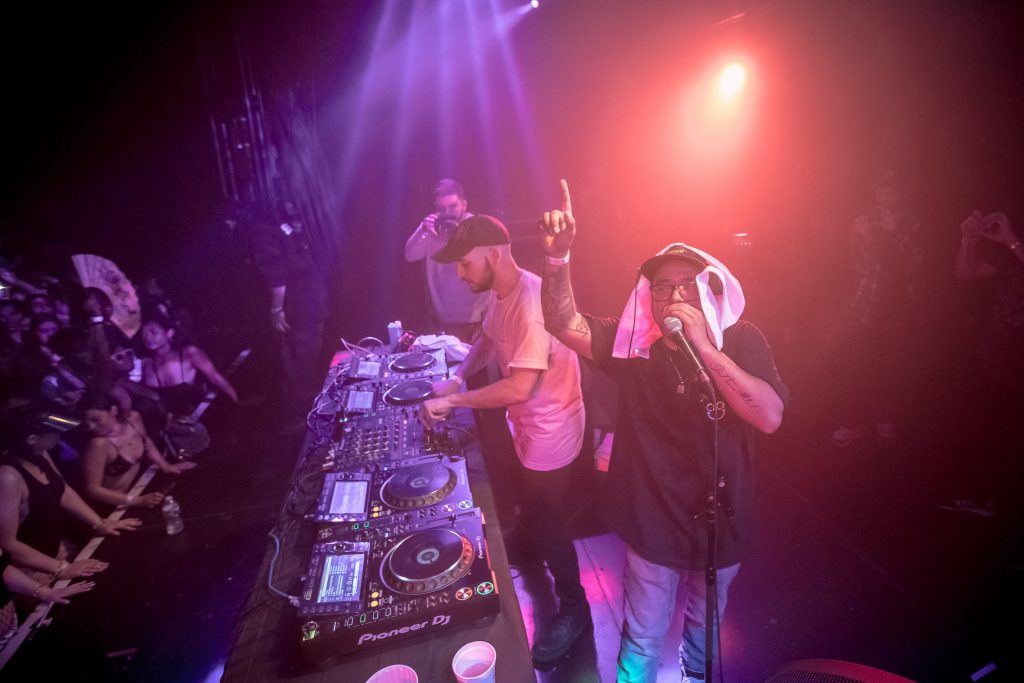 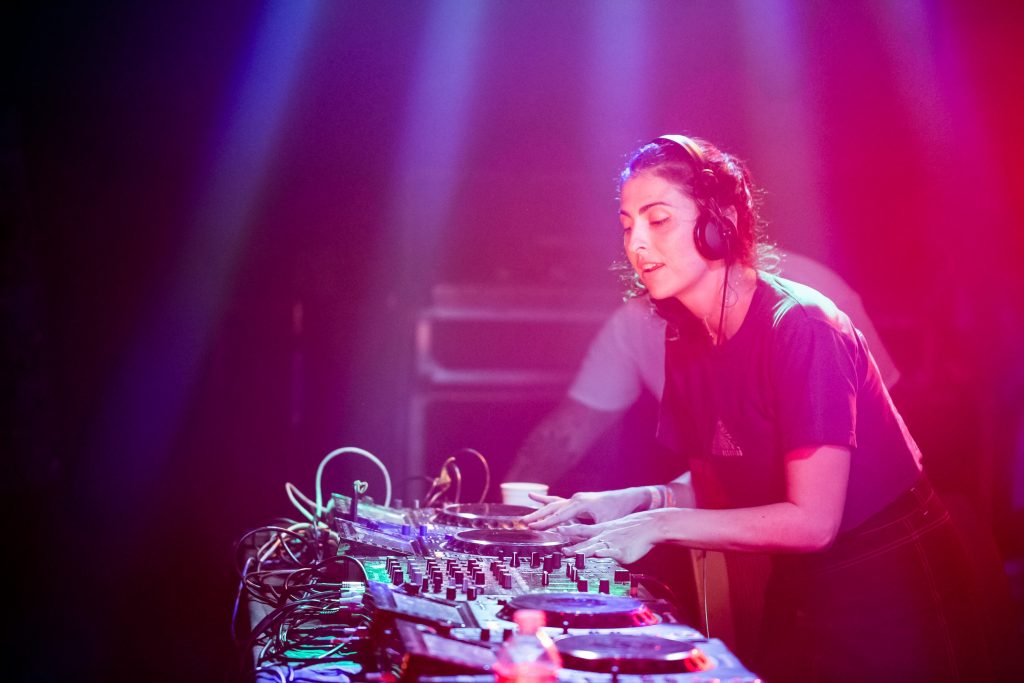