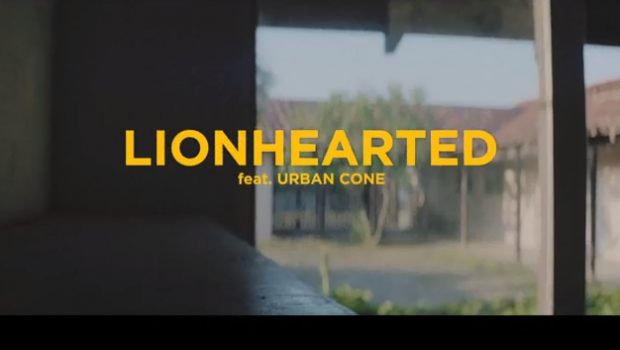 Porter Robinson has released the official music video to his latest single “Lionhearted” featuring Urban Cone. The video is reminiscent of the movie Fight Club, with Porter leading a group of Asian girls. The girls all all equipped with weapons, however they don’t actually shoot real bullets. “Lionhearted” is the latest single to be released from Porter Robinson high anticipated debut album Worlds due out August 12th.

Pre-order the album on iTunes 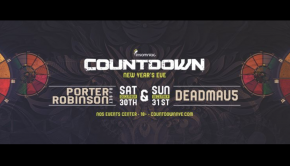 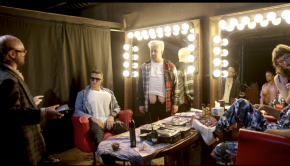