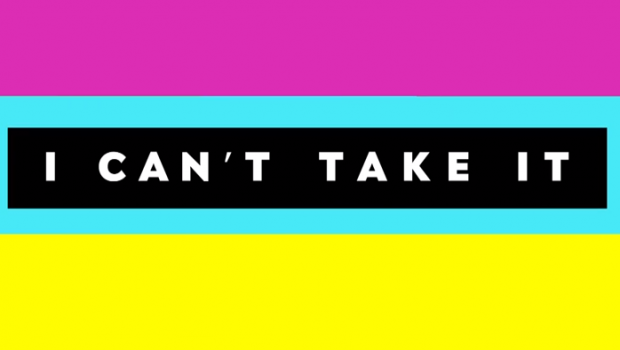 Dillon Francis’ latest single “I Can’t Take It” has been given a lyric video directed by the one and only Pizza Slime. The video is a blast of bright, trippy shapes and colors with food floating around singing the lyrics to the song. “I Can’t Take It” is one of the tracks off Dillon Francis’ debut album Money Sucks, Friends Rule to be released on October 28th. This track is an absolute banger! Check out the lyric video above. 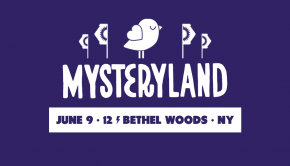