The excitement is rising as HARD Day Of The Dead quickly approaches next week on November 1st & 2nd at the Fairplex in Pomona, CA. It’s time to start planning out your schedule because the official map and set times have just been released. The map points out all the various amenities and rides including zip lining, which has never been done before.

This year’s lineup is absolutely massive and includes headliners Knife Party, Pretty Lights, Diplo, Calvin Harris, Bassnectar, and Zedd along with a special deadmau5 vs Eric Prydz set. On Friday, breakout artist ZHU will be making his North American live debut. On Saturday, RL Grime will be hosting the VOID Stage alongside Cashmere Cat, Rustie, Branchez, Djemba Djemba and Cam’ron, and dirtybird will be closing out its legendary 2014 BBQ series. Check out the set times below and get your tickets to HARD Day Of The Dead here! 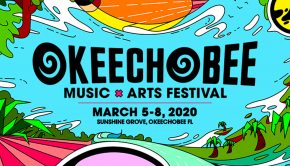 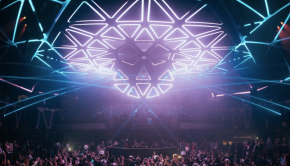 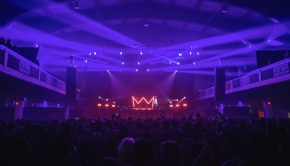