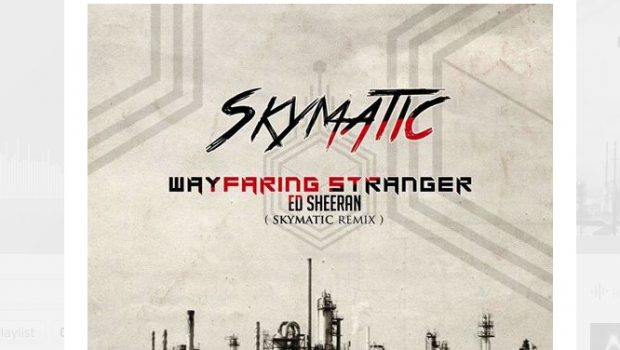 Skymatic is an electronic duo based out of Atlanta. Today, they have released an amazing new remix to Ed Sheeran’s “Wayfaring Stranger.” Skymatic takes Ed Sheeran’s vocals from the original and rework the traditional folk song with melodic build ups and a massive bass-heavy violin drop. The resulting blend of electronic folk is something fans of both genres will absolutely love. This is the first of 6 remixes the duo will be releasing over the next few months as part of their upcoming EP. Make sure to catch Skymatic tomorrow, March 12th at the Bluebird Theater in Denver where they will be performing live with violin, guitar and synth/piano. Grab the download for free below and prepare to fall in love with their signature sound. 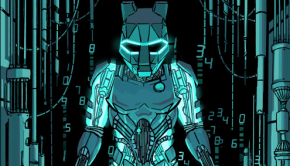 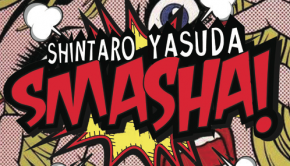 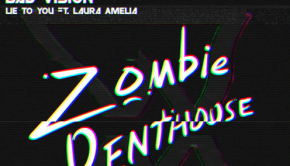