Fourth of July weekend is always known as being a big weekend for parties, and what better way to do it than party in Las Vegas. Over the weekend, I traveled out for a night of fun at Hakkasan Nightclub at the MGM Grand Hotel & Casino. The world famous Tiesto was performing a DJ set at the premier nightclub along with special guests Loud Luxury. This was an exciting night not only for the DJ performances, but for experiencing the recently released Hakkasan Grid.

The Hakkasan Grid, which was unveiled during the week of Electric Daisy Carnival, is the nightclub’s new multimillion-dollar custom built kinetic light art installation. It’s actually the largest kinetic light art installation in the United States so you can only image how incredible this thing really is. Upon entering the dance floor I was completely blown away by its massive size, design, flashing lights, and glowing shapes. It almost felt as though it was something you could only see once a year at EDC, but now guests of Hakkasan Nightclub will be able to experience it all year long.

The Hakkasan Grid has taken the nightclub to a whole new level of amazing. The Grid is composed of 57, 4-foot individual triangles with pixel-mapping and color-mixing technologies. This allows different images and patterns to flow seamlessly throughout it. On top of that, the Grid can reshape, move, and synchronize with the blasting music coming from the nightclub’s powerful sound system. The Hakkasan Grid has truly created an immersive experience and light show unlike anything I’ve ever seen at any other nightclub before.

I had an absolute blast watching Tiesto and Loud Luxury perform as The Hakkasan Grid illuminated the sky right above my head. If you’re in Las Vegas, I urge you to visit Hakkasan Nightclub and experience The Grid for yourself. You won’t regret it. I’m already counting down the days till I’m back in Vegas just so that I can see it again! Check out some photos of The Hakkasan Grid below. 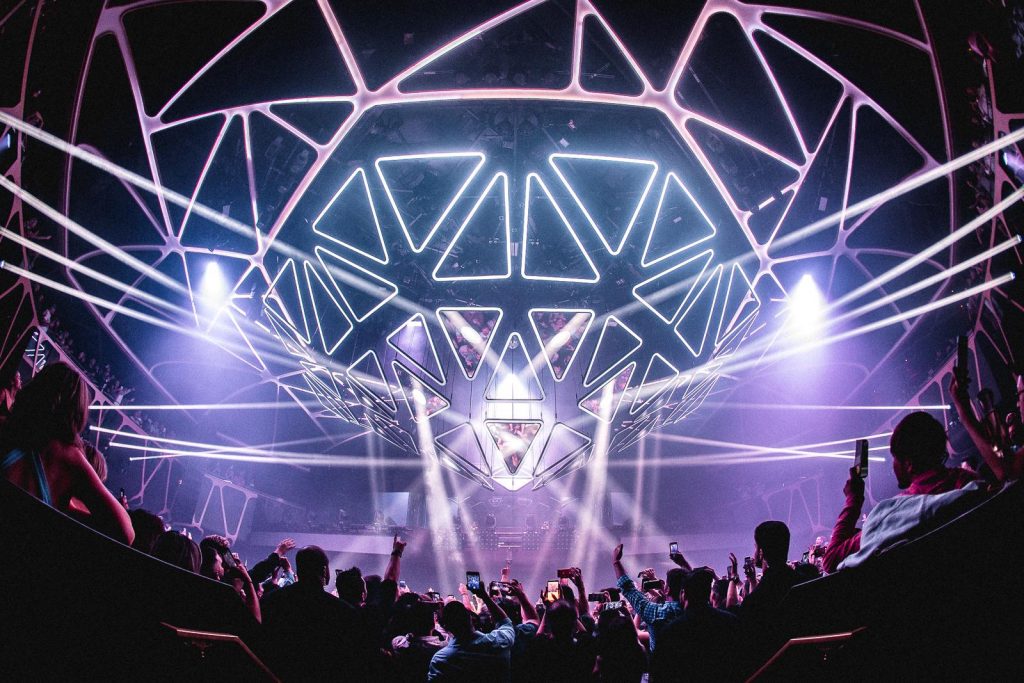 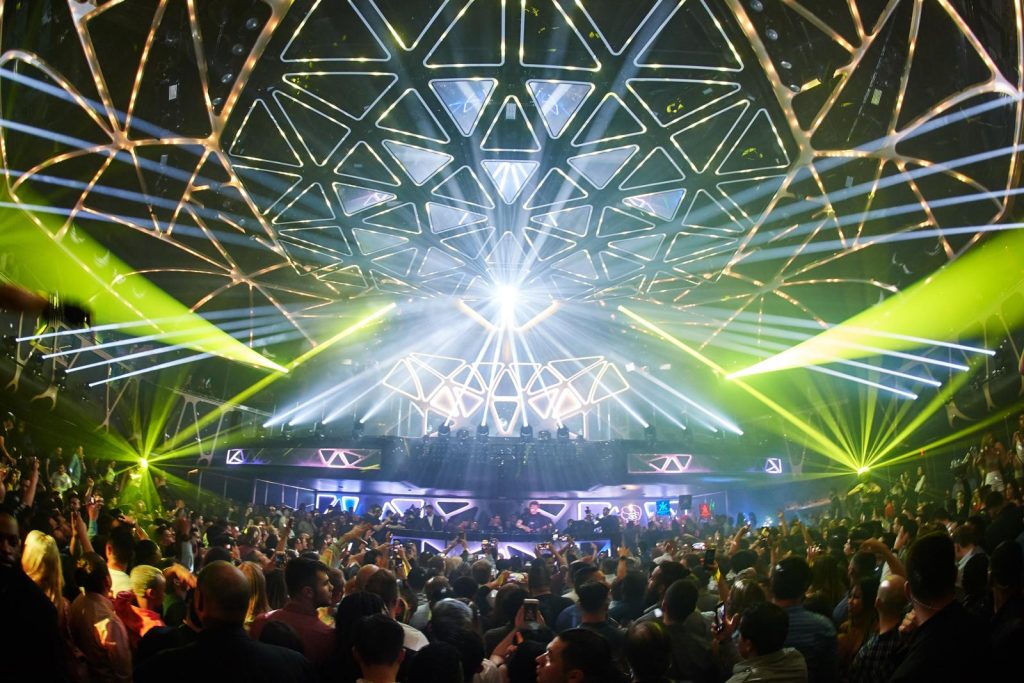